Choose the command to start fresh. It empties the text box above the card image, and the image itself, as well as the text box in the left margin, under the hamburger icon. The image is replaced with a message asking you to drag an image there.

And now that there's a menu there, we may add some more commands.

What it's useful for

Where we can go with this

It's a strategic capability

People have said, many times, that Facebook wants to lock your content in its silo. The existence of this feature says otherwise. And it doesn't make sense that they would care whether your writing has a dual existence outside of Facebook. If anything, it means more real writing shows up in Facebook, and that seems like a good thing for everyone, including Facebook. As I see it, a win-win.

It's often surprisingly difficult to get vendors to provide an API that allows people to compose content outside of their environment. In other environments, for example WordPress, Tumblr, Blogger, and other blogging systems, APIs have always been part of the culture (a good thing). Now that we know how to do this with Facebook, we have a strong participant in the web, open in exactly the way we want all the others to be.

There's a new release that has a lot more power.

Please use the comment section below to post any questions you have. Not really looking for feedback on this app, since it's just a demo, a proof of concept.

The development of RSS support in Little Card Editor continues.

This change, while it appears small on the surface, was fairly significant in the software. If there is any breakage, the time to find it is now. If you see any problems with the feed, or settings, post a comment here, let me know. Later, it may be harder to find/fix problems.

RSS feed for each user 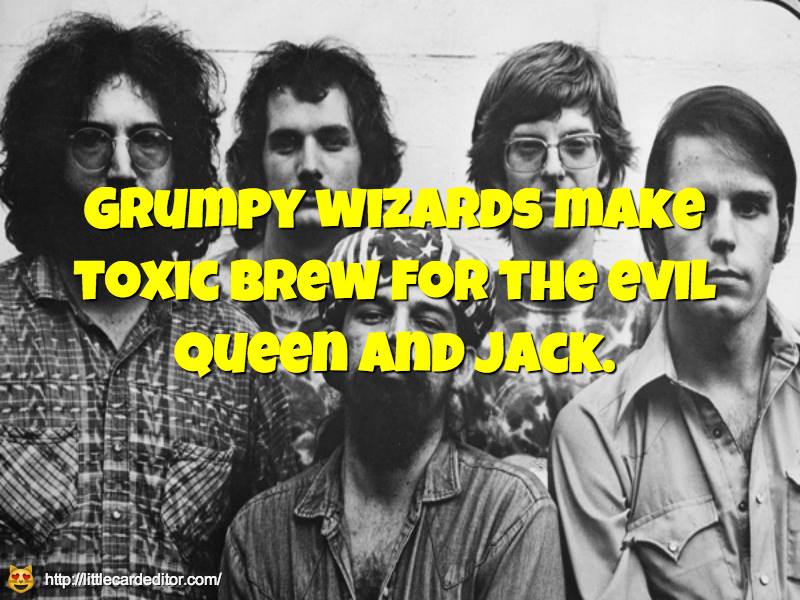